Developer:
Pottgames
based in Germany

Forsaken Portals is a top down space simulation game with accompanying story, taking place in an open world. Players can decide themselves if they take their time to stroll through the galaxies and discover all the secrets or pick a fight immediately to travel on as soon as possible.

In particular, the fact that players can decide for themselves to what extent they want to address which area can make the game a fun experience for a wide audience. During the development, great importance was attached to the atmosphere and the game feeling. The sound and control design is adapted to the individual game situations in lovingly detailed work – for example, each ship has its own character through sound and physics. Inspirations, which also influenced the development, were the games “Subnautica” and “Hearthstone”.

Mankind has discovered an earth-like planet in a distant star system and is looking for a captain who will pave the way for a resettlement there as a pioneer. On the way through the galaxy, it turns out that the ancient portal network has been destroyed and the onward journey through the systems is difficult.

Pottgames is an indie developer studio from the Ruhrpott (Germany), that’s where the studio’s name comes from.
There is exactly one employee who is the developer, designer, and marketing guy – Matthias Finke, 32 years old, who has been developing games as a hobby for over 15 years, but dreamt of something bigger. Now the time has come and his first commercial project has been released into Early Access.

It all started in 2015 as a small 2D game hobby project. The idea was to build a space exploration game with different races, a great human vision to expand into space and a trade and combat system. All this still exists in the current version, but the game has grown to a considerable size and many more aspects have been added. The whole project was ported to a new engine and modernized, so that the initially small game has become what it is today. 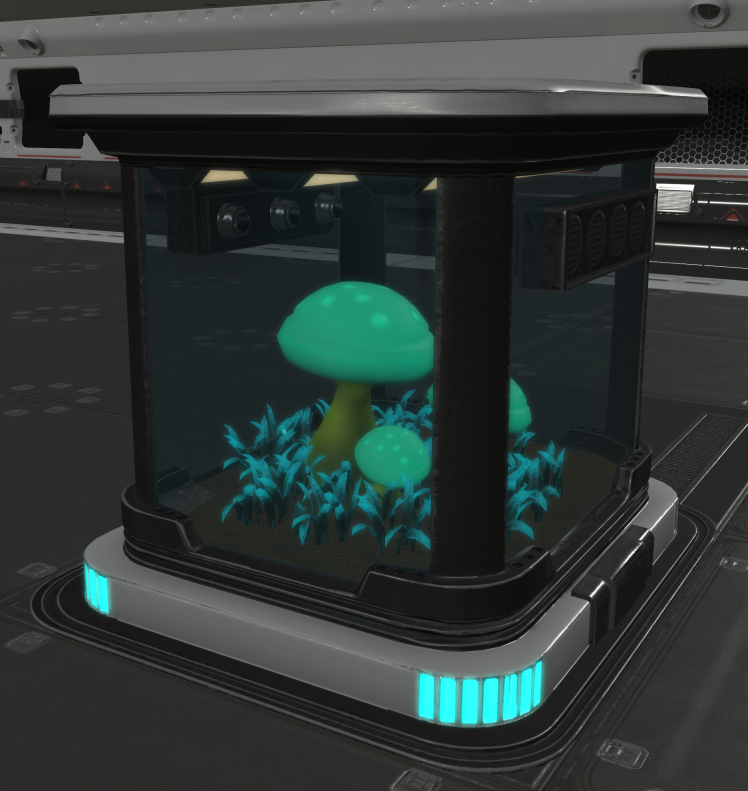 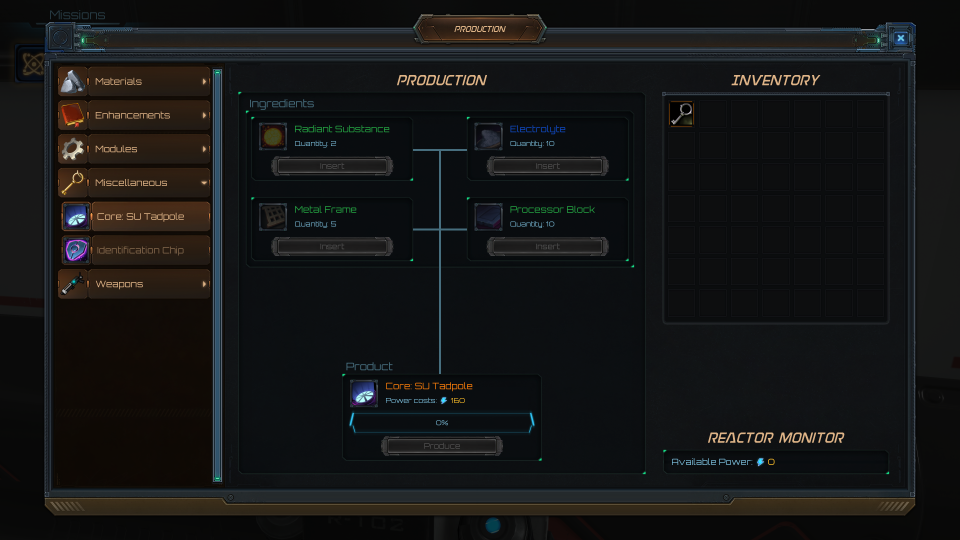 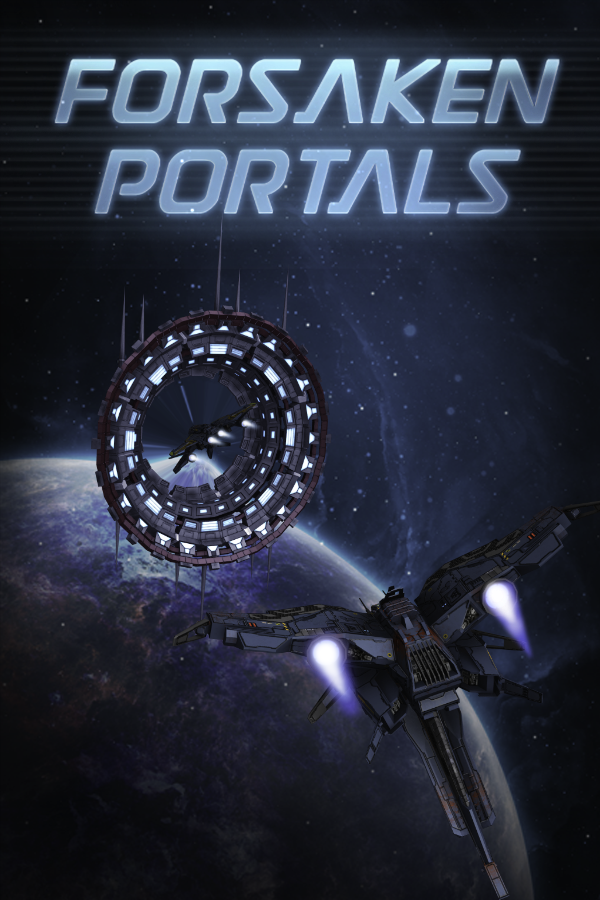 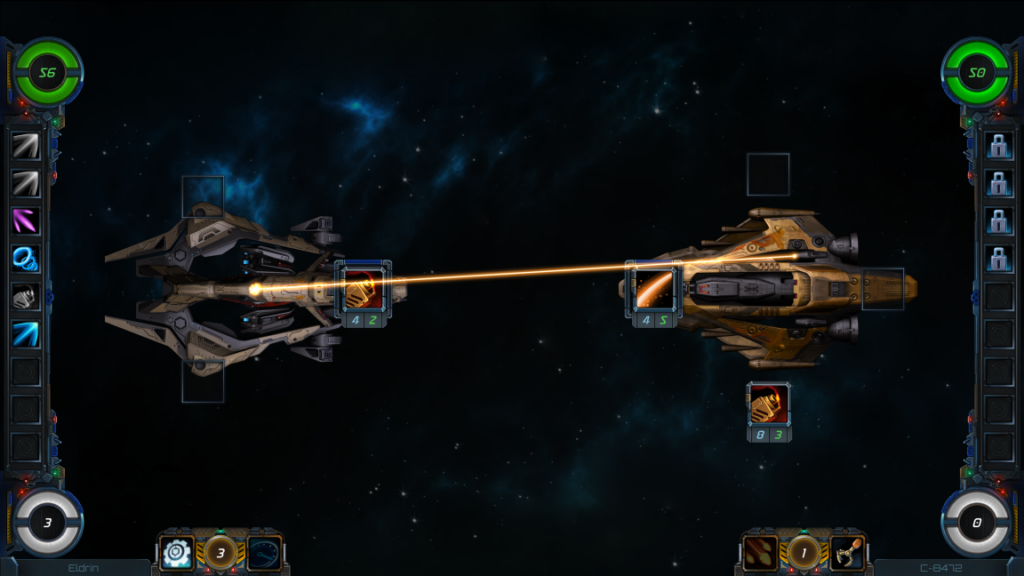 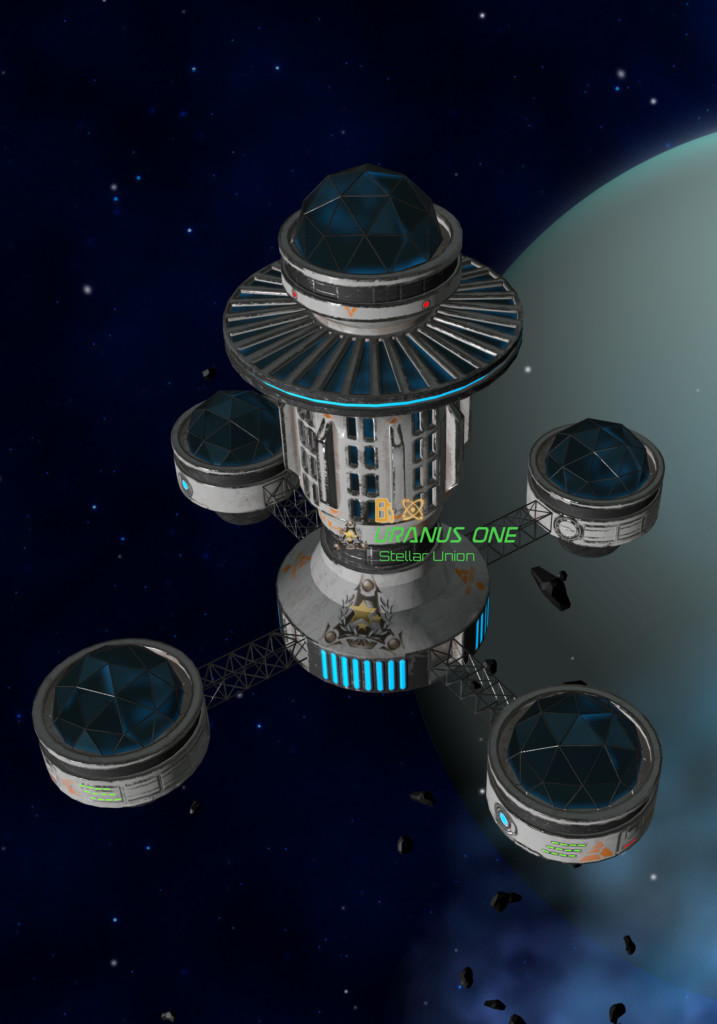 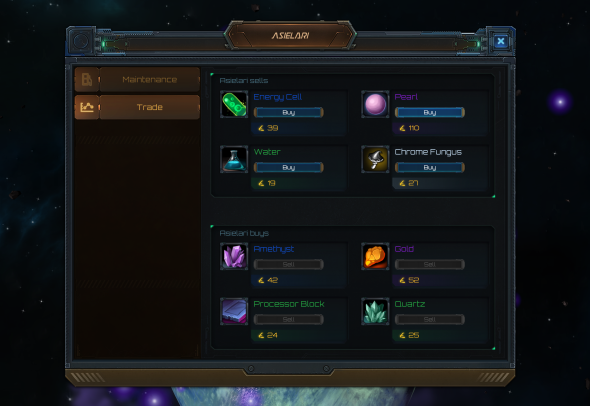 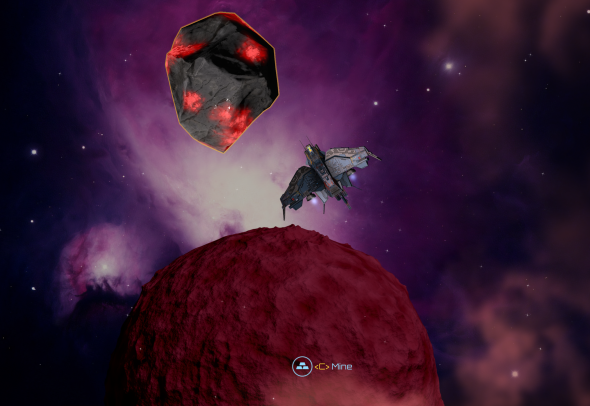 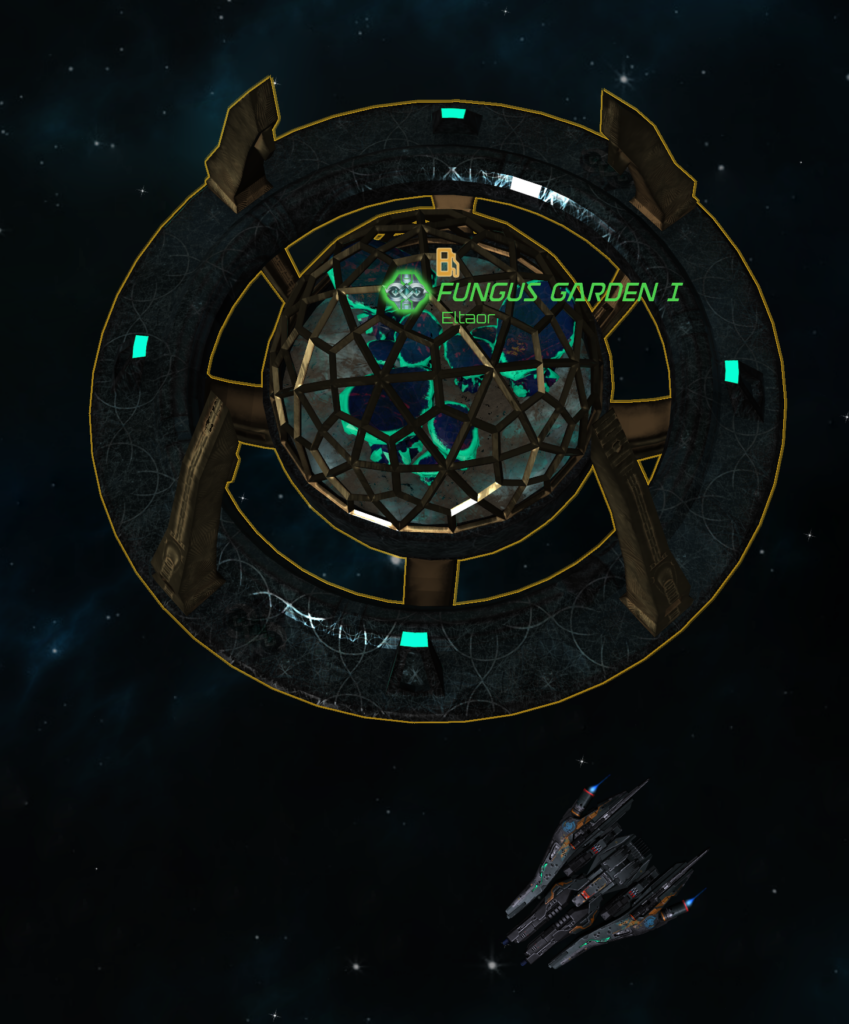 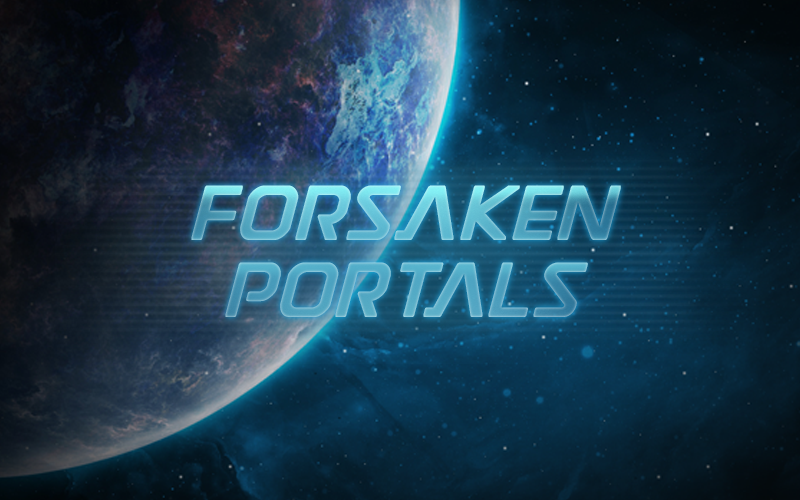 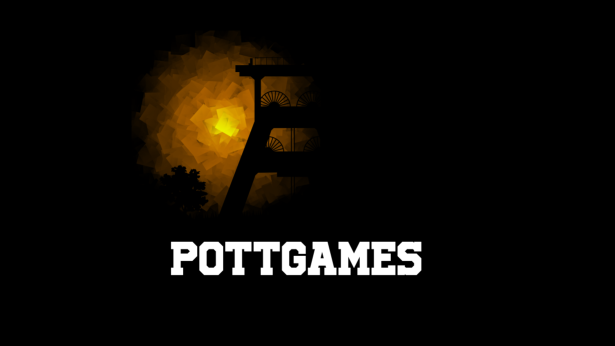